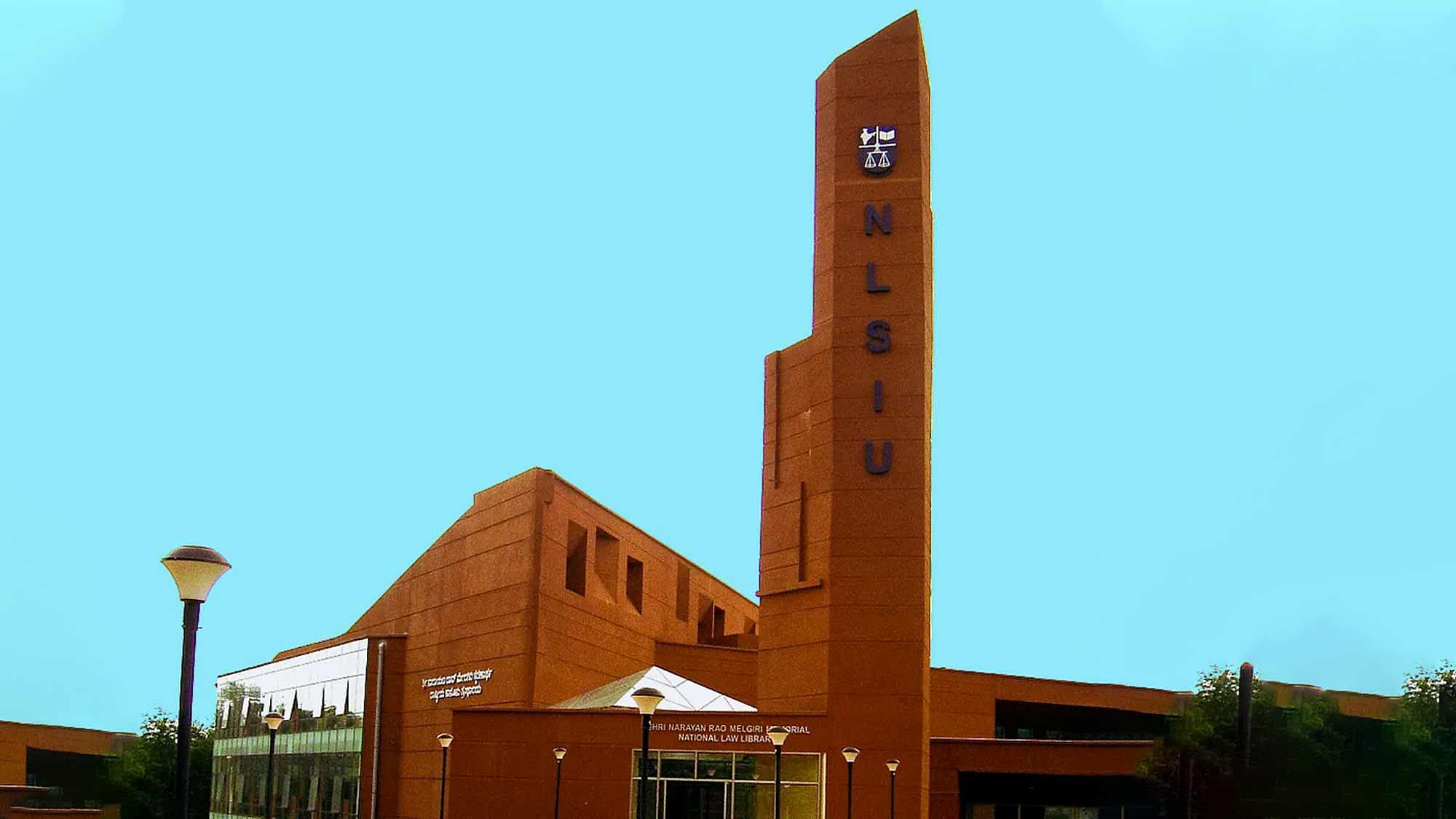 The Law School has a campus of its own, located in Nagarbhavi, about 10 kms from the City railway station and standing over twenty-three acres beside the Institute of Social and Economic Change.

The Chief Justice of India is the Chancellor of the University. The Chairman, Bar Council of India, is the Chairman of the General Council. These connections lend a stature and prestige to the School which is unparalleled in the history of legal education in India.

The Karnataka Act confers complete administrative and academic autonomy which facilitates innovation and experimentation in the pursuit of excellence in legal education.

The first batch of students was selected through a National Entrance Test, and regular academic activities began on 1st July, 1988. It was a significant achievement that students from this batch won the Bar Council of India National Moot Court Competition in their very first year of legal education.

Ever since, admissions to the Law School has been on the basis of performance at a National Entrance Test which has now, since 2008, graduated to a National Level Common Admission Test known as the Common Law Entrance Test (CLAT) and it operates to select candidates for all the National Law Schools in the country.

Twenty-four batches have completed their studies here. Many students have pursued further studies in their chosen areas of Law in other prestigious Universities like Oxford, Cambridge, Warwick, Harvard, Yale, Columbia, Michigan, York and other Universities abroad on prestigious scholarships like Rhodes and INLAKS.

Students from the Law School have spent a Semester in these Law Schools and their students have spent at least a Trimester here. This has facilitated exchange of ideas and culture between not only the law schools but also the countries.

Faculty members of this University have gone to the Universities of Wales, Warwick and Nottingham and Faculty from these Universities have spent some time here doing teaching and research under the Exchange and Faculty Improvement Programmes facilitated by the British Council, Chennai. A number of professors and judges from the U.S.A., Canada, U.K., Australia, Singapore, Hong Kong, China, South Africa, Malaysia and New Zealand have visited and interacted with, and even taught, at the Law School.

In addition to reaching out with legal education informally to members of the society through these programmes, the Law School has had, from the very start, a Legal Services Clinic and a Centre for Women and the Law reaching out with legal aid and advice to women and others from the disadvantaged sections of the society, and mediation and negotiation for settlement of disputes. Faculty and students of  the Law School help in creating legal awareness mainly among women and girls through classes in colleges and schools in and around the city of Bangalore.

The challenge for the Law School is to stay ahead especially in the context of globalisation. The Law School has the social responsibility of continuing to be a Centre of Excellence in the field of legal education, a position which it came to occupy within the first ten years itself due mainly to the dedicated efforts of the Faculty and students during those initial and formative years. Globalisation has thrown up new challenges, and the professional legal education has to cater to the growing demands for skilled legal professionals who can effectively function in the emerging legal order.

To know more about NLSIU, you can download the official prospectus HERE. if NLSIU, Bangalore is one of your dream colleges make sure to get proper guidance from the experts. You can opt for CLAT coaching classes to get a good rank and go to your dream college. Additionally, trying a clat crash course might also be beneficial if you want to prepare for the CLAT quickly. 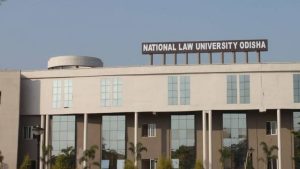 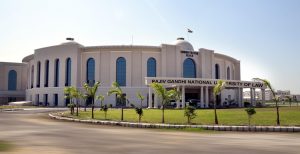 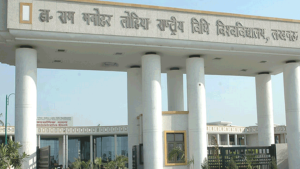 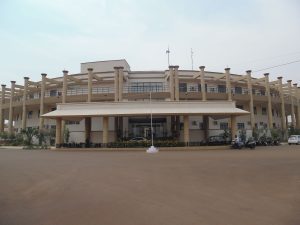