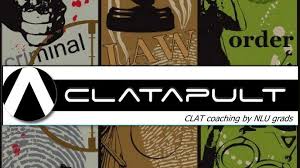 I was a commerce student and never planned of a career in law until it was April of the year in which my CLAT examination was to be held. My father filled my CLAT form! Hence, I only had a month to prepare. Amidst those circumstances, my father offered me some guidelines which I diligently followed and which helped me secure an admission in NUJS. In addition, I would also like to put forth some other tips which I learned from my own experience.

These are summed up as follows: